Kendall United Methodist Church, the Manfred Memorial Foundation, the Merritt Family and others with roots in Port Antonio, Jamaica have worked for over a decade in the community to bolster training and personal growth opportunities for the youth.

The success of these program has demonstrated the need for a more formalized training program that addresses both self worth and vocational training. 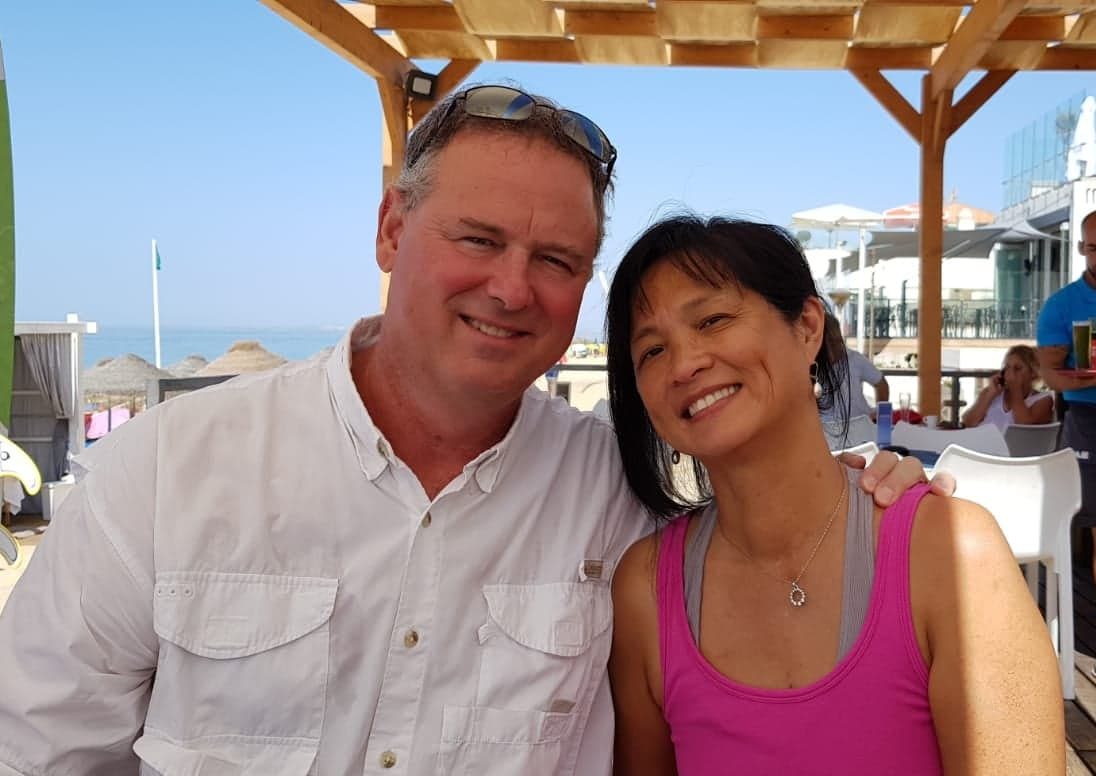 Al was the visionary who developed the concept for the Centre after more than a decade of developing youth and ministry programs in Jamaica, alongside his wife Patricia Chin Merritt, originally from Jamaica.

Raised in Cincinnati, Ohio, Al graduated with a BA in Marketing from the University of Cincinnati in 1983. After working in the U.S. and Latin America for Welch Allyn (a medical device manufacturer), he founded MD International Inc. (MDI) in 1987. Al grew the company to become the leading independent distributor of medical equipment to Latin America and the Caribbean. After developing a robust business for MDI, with offices in 8 countries, Al orchestrated a successful sale of MDI to Welch Allyn. His former MDI management team continues to run the business.

During the same period, Al and a partner built a real estate development company in Cincinnati that has renovated, sold and leased commercial and residential properties. After the sale of MDI this became Al’s primary business activity.

Since 1986 Al became a member of the Florida Chapter of the Young Presidents Organization (YPO), a global network of business leaders. He was instrumental in the founding of a new chapter in Jamaica in 2008. His commitment to this organization grew in 2009 when he became a founding member of the YPO Miami/Ft. Lauderdale Gold chapter where he served as Learning Officer and then President of the Chapter. Al is a member of the YPO Southeast United States and Caribbean Regional Board.

Al is also active in philanthropy and evangelism. Al’s wife and partner in his endeavors is Patricia Chin Merritt. They have three children, ages 18, 21 & 24. They are active leaders at Kendall United Methodist Church in Pinecrest, Florida. Al has served on board committees and led the church’s Leadership Council for three years. He is currently responsible for leading the church missions and outreach programs. He also currently serves on the board of the National Christian Community Foundation of South Florida. In Cincinnati, the Merritt’s have been long term supporters of YMCA Camp Ernst, where Al once worked as the program director and sparked the camp’s efforts to attract more campers from other countries, as well as sponsoring disadvantaged youth scholarships.

In Jamaica, the Merritt’s have worked to establish a long-term sister church relationship with the Methodist Church in Port Antonio. Through this involvement over the past ten years and relationships forged, the PAVE Centre was born.

The Merritt's are currently managing their family office including a real estate portfolio, investment portfolio, philanthropic work, and developing a Christian Retreat Center in South Florida with a team of other community leaders.

In the year 2020 we will be conducting a clean up effort
throughout the community of Port Antonio. Participants will include both graduates of the program and volunteers traveling from abroad on a missions trip. This will be a biannual initiative designed to increase community pride and civic responsibility by reducing the garbage and debris within the parish. A projected 80 individuals will make their way from Titchfield High School to Winnifred Beach with the necessary supplies to remove all objects not belonging in the natural landscape.

We aim to enhance the preservation of the natural beauty of Portland for both local and global citizens. We will continue to build environmental awareness in the youth through active participation. This project will be sustained through grant
acquisitions for all material costs. Sponsorships of participants will go directly towards ground operations. We look forward to hosting this event under the proper safety measures of the World Health Organization. We ask that you keep us in your prayers!

The Portland Arts and Vocational Education (PAVE) Centre creates customized training classes that provides students with the training, mentoring and hands-on experience needed to succeed in their vocation of choice. 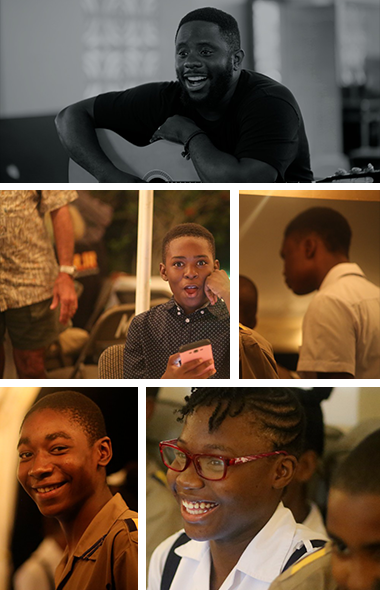