Industry partners are critical collaborators as we develop our best practice approach within our vocational curriculum. 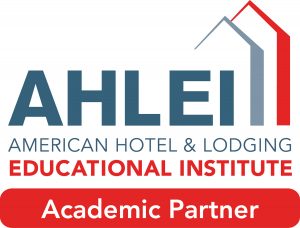 Established in 1953, the American Hotel & Lodging Educational Institute (AHLEI), one of the finest nonprofit member benefits of the American Hotel & Lodging Association (AH&LA), is the premier source for delivering quality hospitality education, training and professional certification that serves the needs of hospitality schools and industries worldwide. AHLEI continues to meet and exceed its education and training mission by providing materials for all levels of hospitality personnel via: online learning, distance learning courses, videos, seminars, textbooks, and study guides. 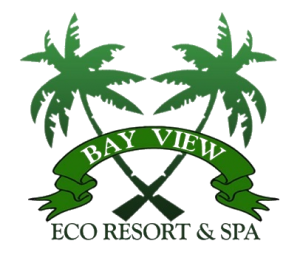 Bay View Eco Resort & Spa is a thirty-three room boutique type hotel situated on the cusp of a hill just four miles east of Port Antonio. Originally a coconut plantation, the layout of the property evolved around smaller buildings that existed previously, with great care at maintaining the natural flora and fauna.

Powered in part by solar energy, all rooms have been retrofitted with Inverter air conditioners with our water being pumped and purified from our very own spring. Most of the fruits and vegetables prepared in The Country Style Restaurant are grown on our own farm.

To book at Bay View Eco Resort or for additional information, Click Here

Begin the journey – or write the next chapter to your love story – at Couples, Jamaica’s favorite all-inclusive luxury resorts. From Ocho Rios to Negril, our four oceanfront hotels were built on one idea: true love is the trip of a lifetime.

To book at Couples Resort Jamaica or for additional information, Click Here

Developed in the 1960s, Frenchman’s Cove set the benchmark for top-end all-inclusive. Set above the gentle swells of the Caribbean Sea amidst expansive parkland and lush tropical growth, stunning cottages and rooms at The Great House villas provide comfort, privacy and access to the famous beach. After damages caused by hurricane in the 1980,  the main building, the cottages and the spectacular landscape have all been restored as a more accessible, environmentally friendly destination for those seeking peace and beauty a little off the beaten track. They host the environmentally friendly and socially conscious, whether as individual visitors,  wedding groups or small conferences.

To book at Frenchman's Cove or for additional information, Click Here 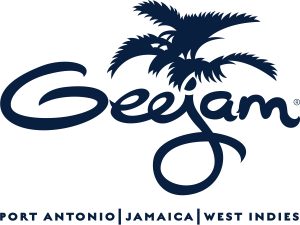 The Geejam resort ethos stems from synergizing local Jamaican flair with a singular approach to service, cuisine and accommodation. Nestled in the heart of the bush, this property's seven double rooms consist of three deluxe cabins, one suite, and a self-contained three-bedroom villa. Also included are a state of the art Recording Studio,Healing Spa, Swimming Pool (Sanwood only), Gym and Bushbar, forming an exclusive universe within the natural beauty of the grounds

To book at Geejam or for additional information, Click Here

In Portland, Jamaica sits a place where the Blue Mountains meet the Caribbean sea, where coves and sun-drenched beaches beckon, rare hummingbirds dart among the lush tropical flowers, and the sound of Jamaican crickets lulls you to sleep. This is Port Antonio, where Goblin Hill Villas at San San Bay sits on twelve acres of lawns and gardens, overlooking sparkling Jamaican white sand beaches and turquoise Caribbean water. One of the most unspoiled corners of Jamaica, Port Antonio is an insider's glimpse into the Caribbean of yesteryear.  In its heart, Goblin Hill's television-less villa vacation lifestyle offers the most potent relaxation around.

To book at Goblin Hill or for additional information, Click Here

Great Huts is Paradise on the Edge – where nature, heritage, artistry, comfort and spirituality converge – a beachfront eco-resort set in a jungle landscape, perched on cliffs that overlook the Eastern Caribbean. Our all-price-range accommodations welcome everyone from travelers of independent mind to couples who want everything taken care of for them.

To book at Great Huts Resorts or for additional information, Click Here

To book at Hotel Mockingbird Hill or for additional information, Click Here

To book at Jamaica Palace Hotel or for additional information, Click Here

To book at Jewel Resort or for additional information, Click Here

Those seeking a relaxed alternative to the bustling hotels and resorts in Jamaica needn’t look further than Norse Hill Estate, largest estate and one of the most private vacation rental villas in Port Antonio, Jamaica: secret, safe and peaceful. The villa is timeless, classic perfection; eight acres of well-kept but jungle-like gardens, panoramic ocean views. Between the villa and the annexed garden cottage, family friendly Norse Hill Estate can accommodate up to 14 guests.

To book at Norse Hill Estate or for additional information, Click Here 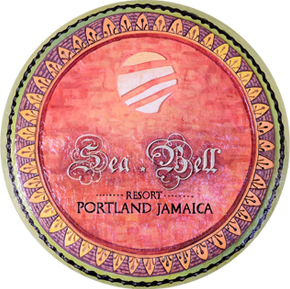 To book at Wilks Bay or for additional information, Click Here

Somerset Falls is a picturesque waterfall which is smaller and more tranquil than Dunn's River Falls. The falls run through a former indigo and spice plantation and are set amongst a scenic backdrop of woodland and rocks. 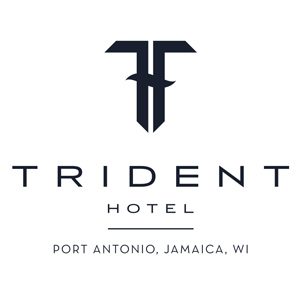 The Trident offers thirteen oceanfront villas that blend modern with classic design. Each villa is spacious with airy interiors, decorative furnishings and art pieces, in addition to private terraces with pools. The Trident is contemporary tropical aesthetic with an elegant simplicity that make the villas an ideal luxury retreat.

To book at Trident Hotel or for additional information, Click Here

All Nations Guesthouse is suitable for all type of travelers visiting Jamaica. They are located in San San, the exclusive neighborhood of Port Antonio, surrounded by green jungle and turquoise water, they are a 5 min walk from the public beach, and 10 min walk from Frenchman's Cove.

Their villa has different kind of rooms, to suite all types of customers and budgets. All guests can enjoy their common Terrace, Kitchen, Swimming Pool, Gym and Garden area! 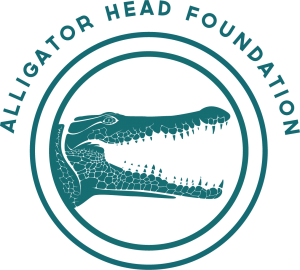 They identify and deliver innovative solutions to strengthen national, regional and global policy for ecosystem resilience and adaptation to climate change. They also take a community driven approach to work for fish filled seas, abundant reefs and thriving communities. 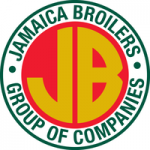 Jamaica Broilers Group Ltd is a Jamaica based company engaged in the production and distribution of poultry products, animal feeds, and agricultural items. Its segments consist of Jamaica operations, US operations, Haiti operations, and Other Caribbean operations. 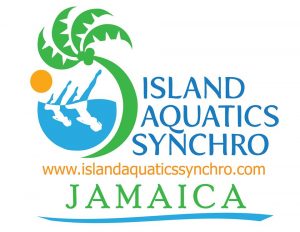 The team has competed all over the world.

Rio Vista is 4 miles west of Port Antonio on Jamaica's North Coast located in an area of spectacular natural beauty. It is nestled between the Rio Grande and the Caribbean
with breathtaking views towards the river and Blue Mountains.

To book at Rio Vista Resort or for additional information, Click Here 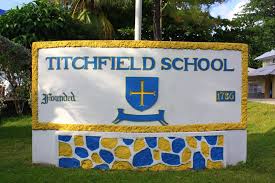 Titchfield High School is a secondary high school in Port Antonio, Jamaica, in the northern part of Portland Parish. The school was established in January 1786, and is the fifth-oldest high school in the country. According to the Alumni Association of Titchfield High, South Florida chapter, as of January 2008, there were 99 teachers for 1949 students in grades 7-13.

Titchfield was the first school to win Inter-Secondary Schools Girls Championships back to back, in 1963 and 1964 (its only two titles). In both 2011 and 2012, the school placed second in Television Jamaica's School Challenge Quiz; in 2016, coached by Mr C. Roberts and Mr O. Sparks, they won the competition, beating Campion College in the final match. 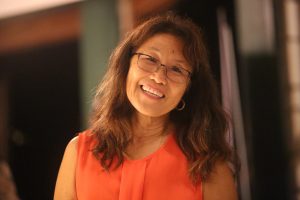 Yvonne Blakey is a native Portlander and is a Licensed Real Estate Agent of Coldwell Banker. She also owns and operates Island Villas which manages some of the private villas in the San San Resort Area only 15 minutes from Port Antonio. Island Villas proudly presents an exclusive portfolio of privately owned luxury holiday villas with pools, beaches and scenic views for the discerning traveller in unspoiled Portland, Jamaica.

We would like to recognize and thank the following Sponsors for making PAVE Centre and Light the Way event a success. 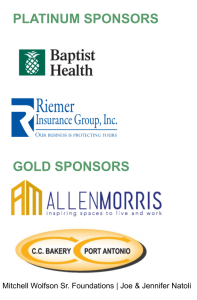 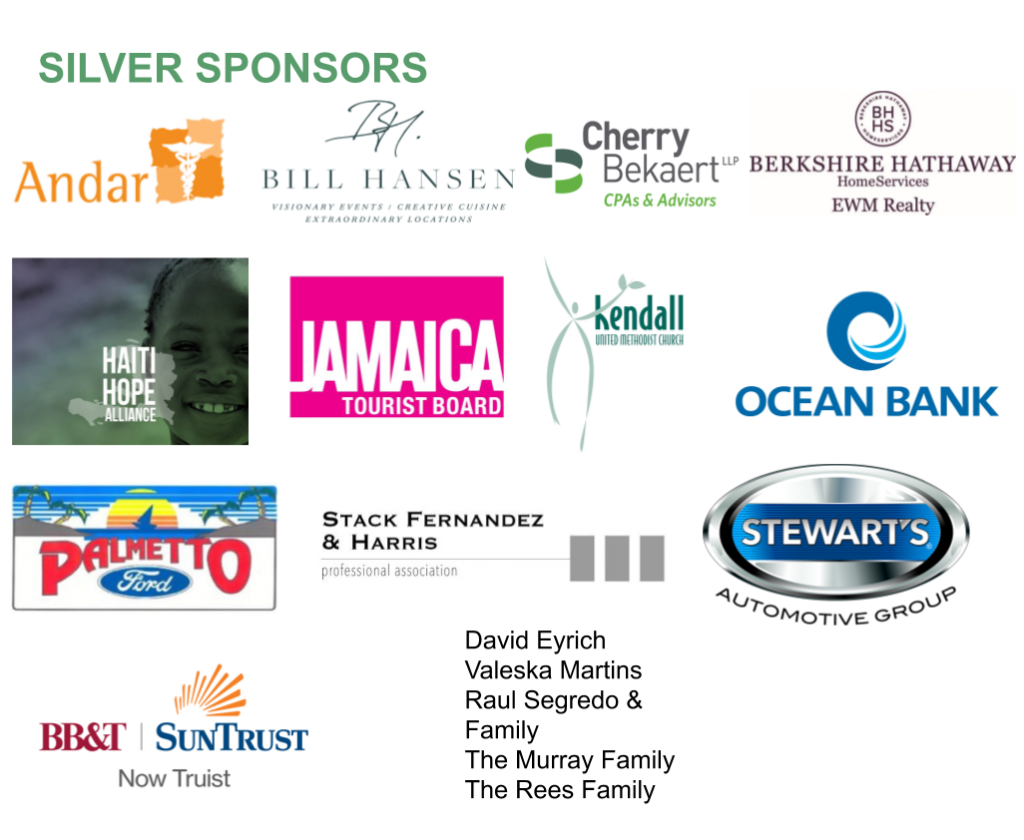 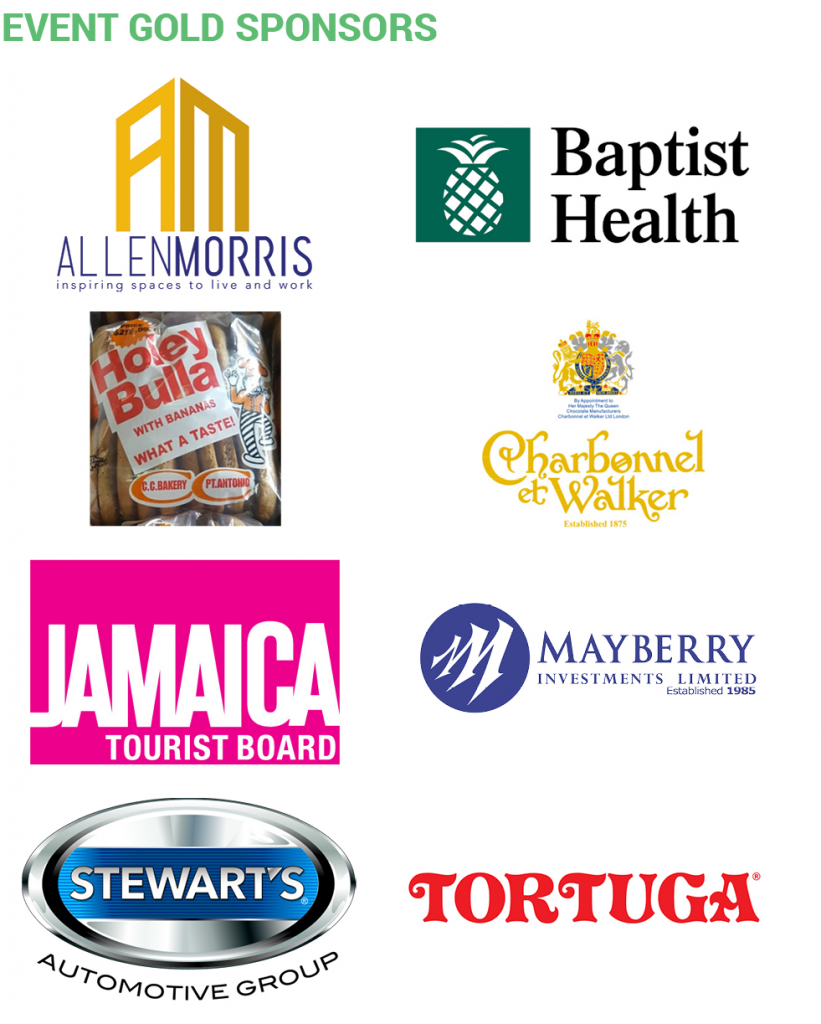 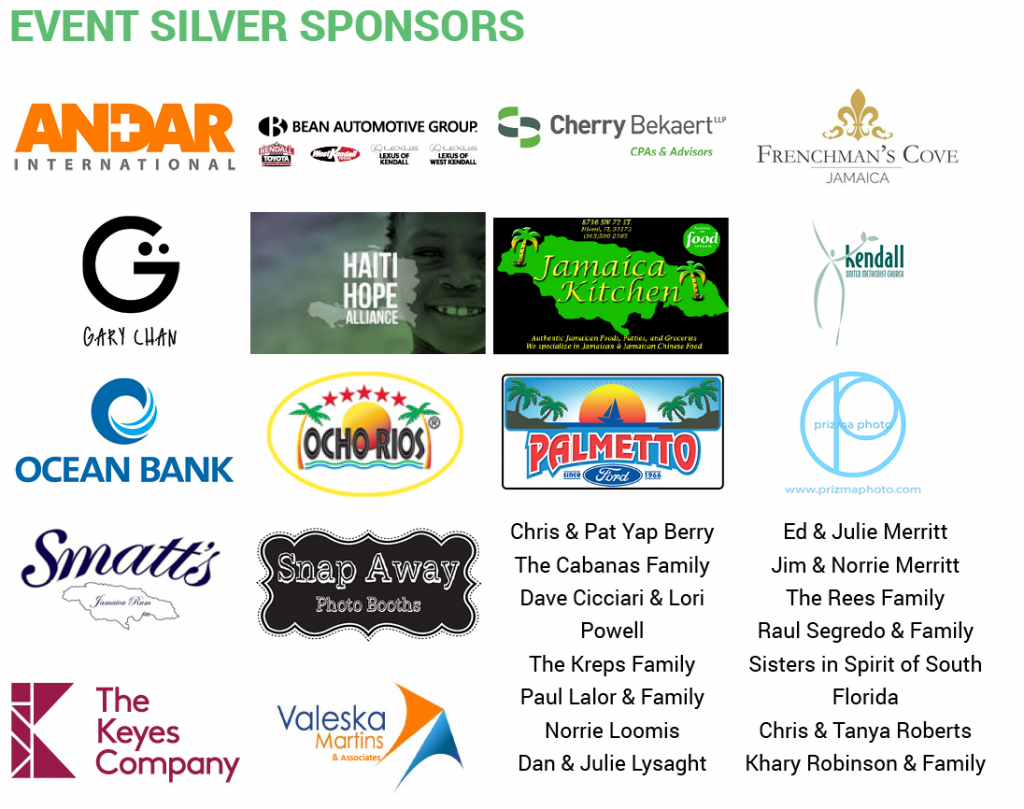